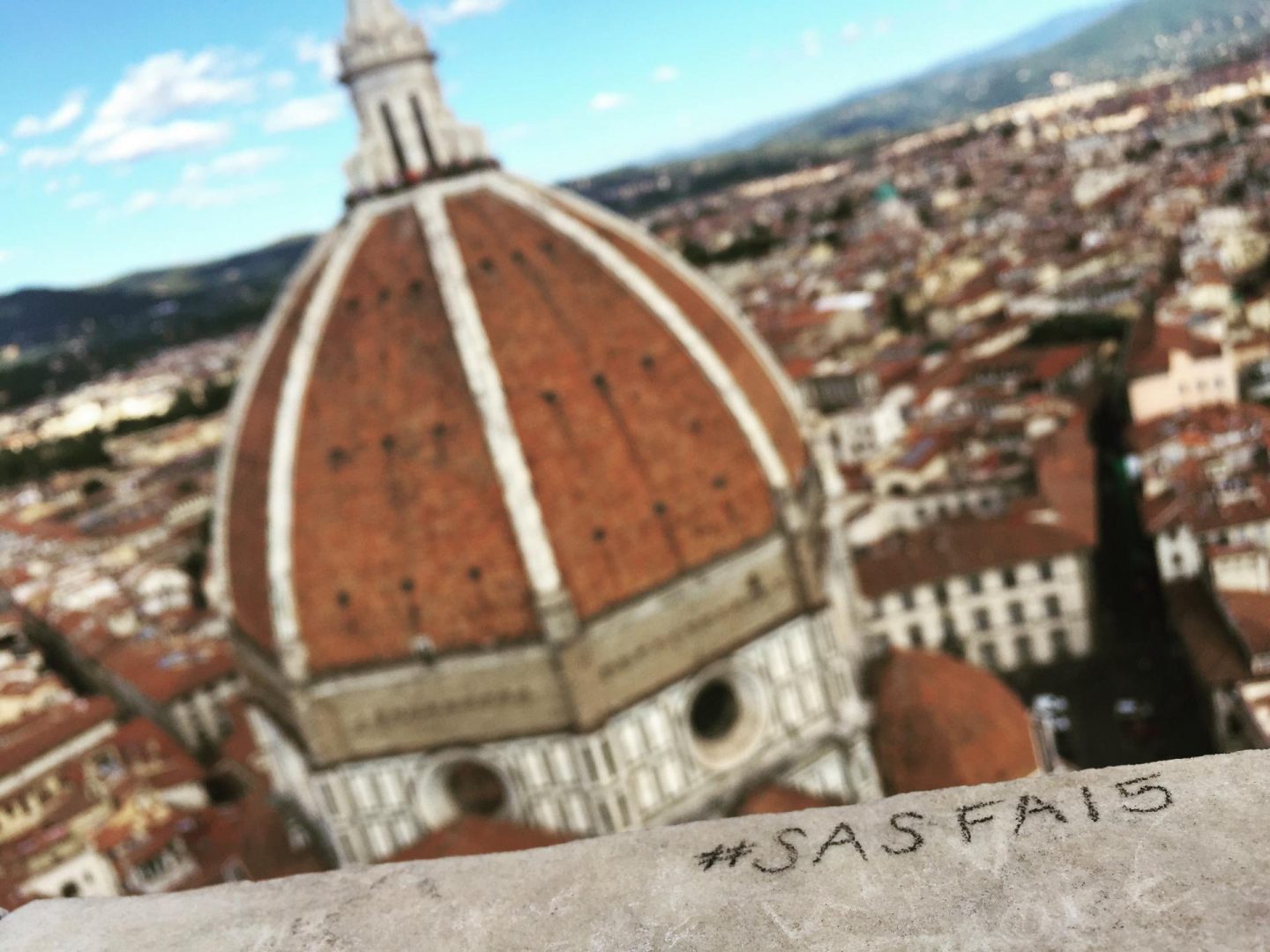 So… from September 9 – December 21, 2013, I spent 100 days basically LIVING THE DREAM. I thank Jesus every day for allowing me to be fortunate enough to go on this amazing adventure called SEMESTER AT SEA!

Basically SAS is study abroad program offered to all college students (IF YOU’RE IN COLLEGE OR WILL BE EVENTUALLY YOU MUST GO) where you are sent off on a cruise-like ship called the World Odyssey with about 600 other students who eventually become 600 of your closest friends. Throughout the duration of about 4 months, I traveled to 13 cities, 11 countries, & 4 continents – WOW, am I right?

While traveling from port to port, we had what were called “ship days” – where we went to class in bikinis & coverups, suntanned on the deck almost every minute of the day, worked out (or tired to?) & hung out with our newly found BFF’s. Most of the time my friends and I played cards or watched Friends on DVD because, believe it or not, there was no wifi… I know you’re thinking to yourself “did she just say she lived 4 months without wifi/cell service?”

Don’t freak out yet.. I did have wifi occasionally while in port when I would come across a restaurant or cafe that provided it for free, but for most of the time, my phone was irrelevant (unless it was being used to take pics :)) & I loved it. I said good-bye to the constant distraction of social media, texts, etc. and said hello to constant face-to-face friendship & adventure!

Once we arrived in port, my friends & I would STUFF our backpacks with what we hoped would be enough to last us for about a week and head out into new & unfamiliar places that now feel like home!

The experiences I had & the memories made have changed me in the BEST ways possible & I can’t wait to share them all with you! Stay tuned as I release blogs about each country/city I’ve explored 🙂 xoxo 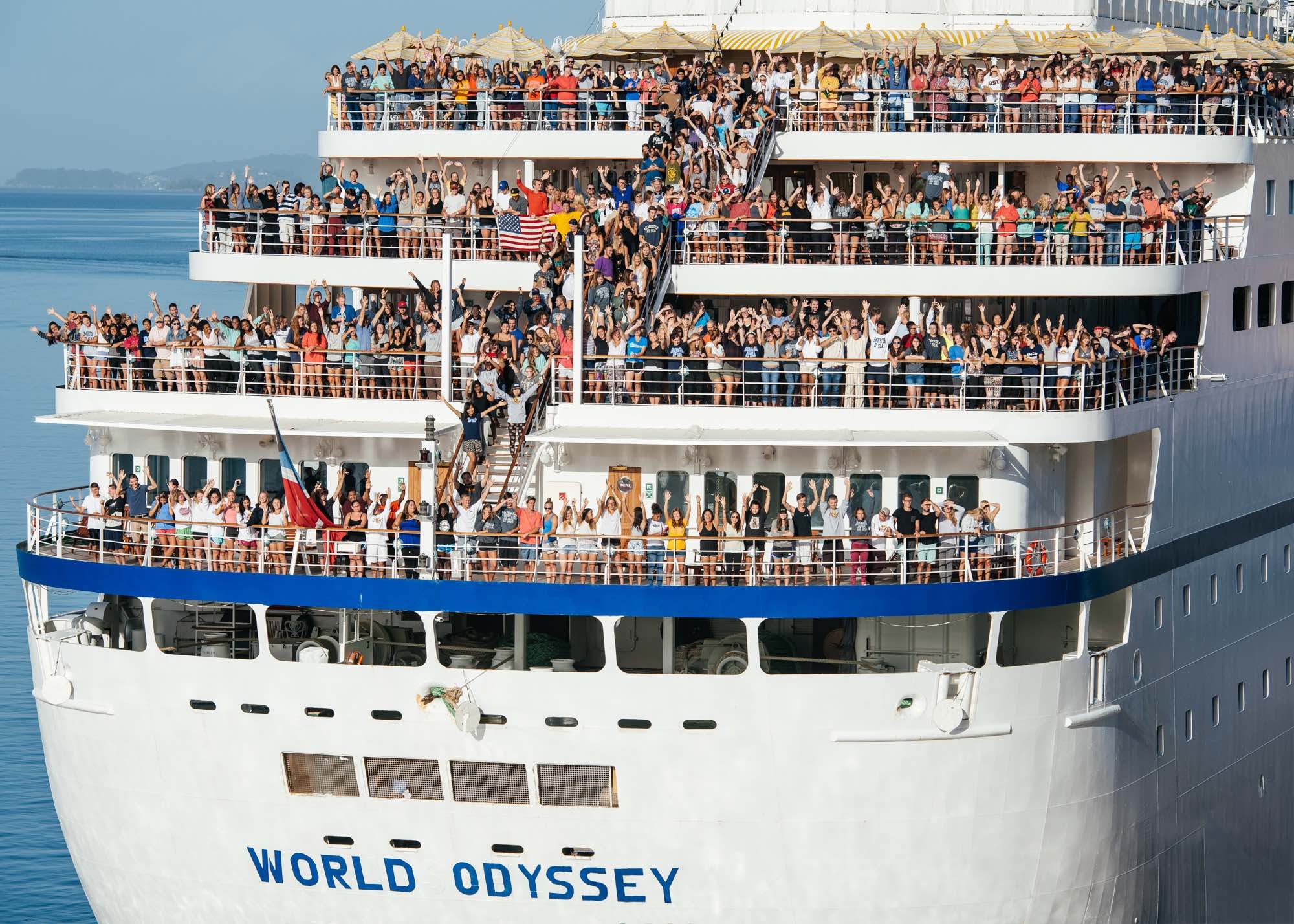 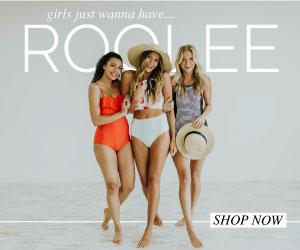